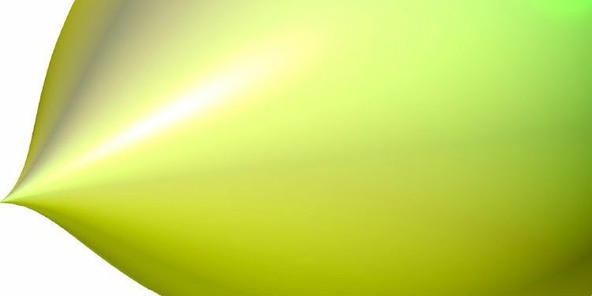 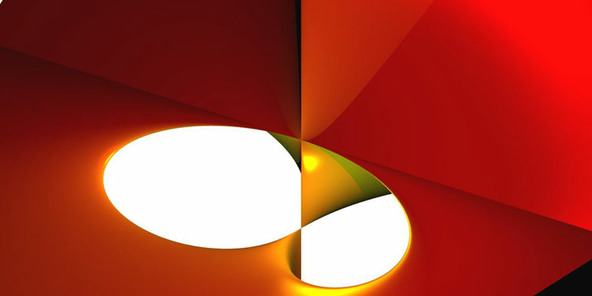 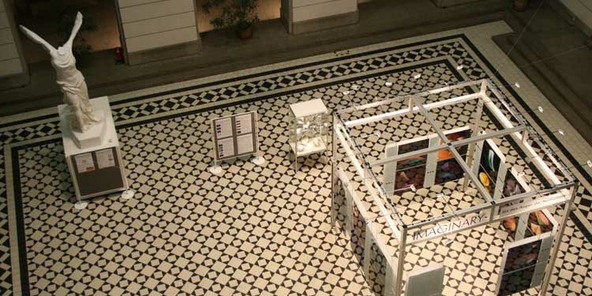 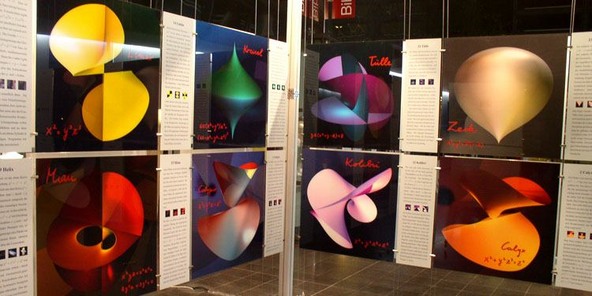 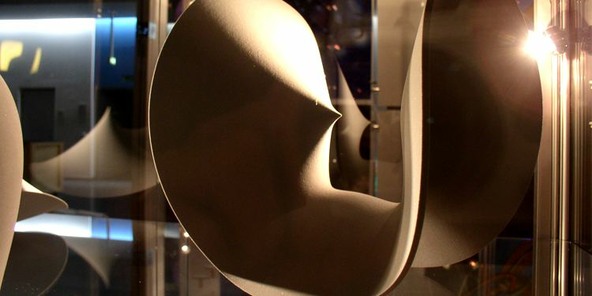 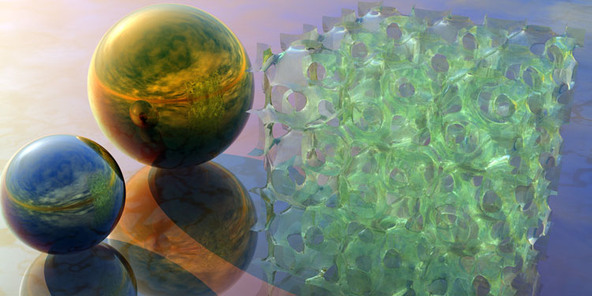 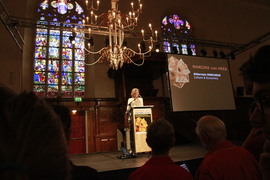 IMAGINARY is part of the Bridges Conference 2013 in Enschede,... 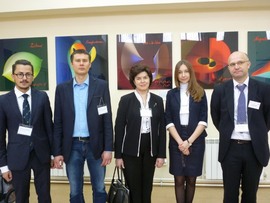 Tomsk in Western Sibiria is the 6th venue of IMAGINARY in the Russian... 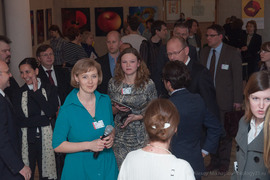 The next IMAGINARY event in Russia will take place in Pushchino, a... 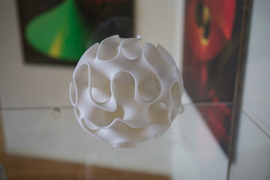 IMAGINARY comes to Denmark for the first time in spring and summer... 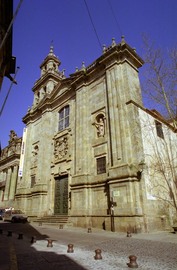 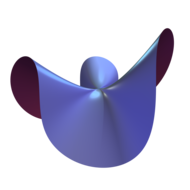 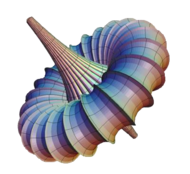 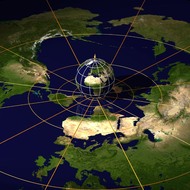 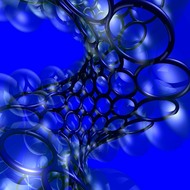 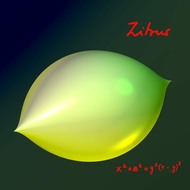 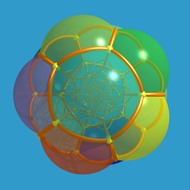