I made a Gallery 2, named “Estrellas de Galicia y Lisboa”. It became after Gallery 1, inspired by the exhibition of Imaginary at Santiago de Compostela, Spain. I was motivated by several images with mathematical content and stars which I met during my visit in Santiago de Compostela and Lisbon. They are completed by plots of stellated and truncated polyhedrons and stars made by Mathematica. 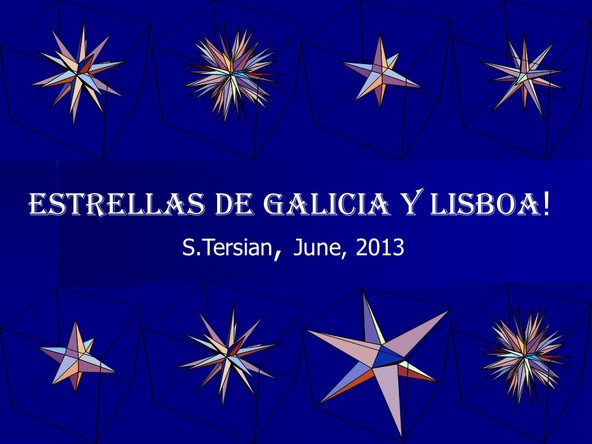 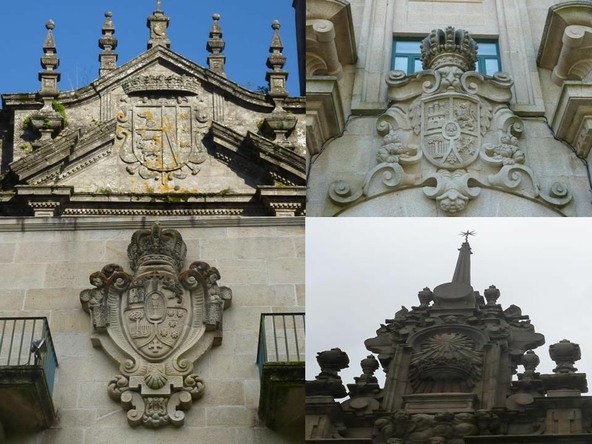 Stars on buildings of Santiago

Coats of arms with stars on buildings in Santiago de Compostela, Spain. 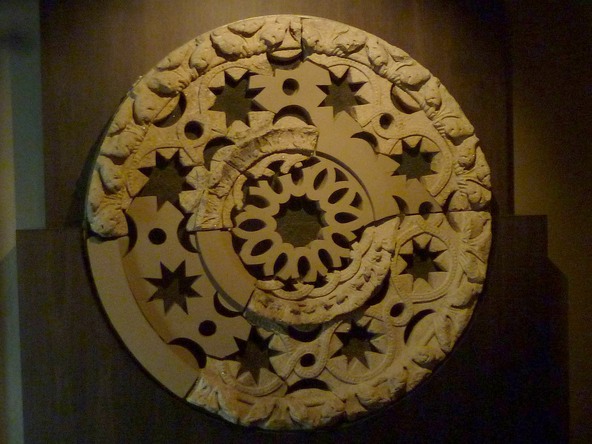 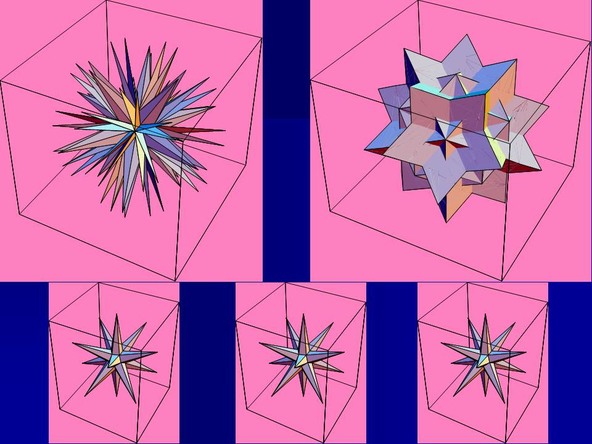 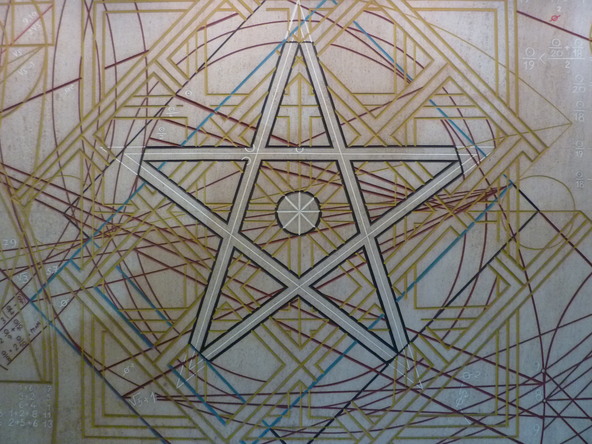 Pentagon star (Pentagram) from the lobby of Gulbenkian Foundation, Lisbon, Portugal. Pentagrams were used as a religious symbols by the Babylonians and by the Pythagoreans in ancient Greece. 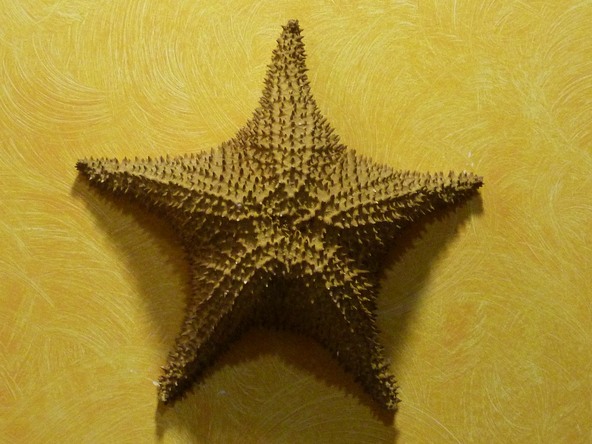 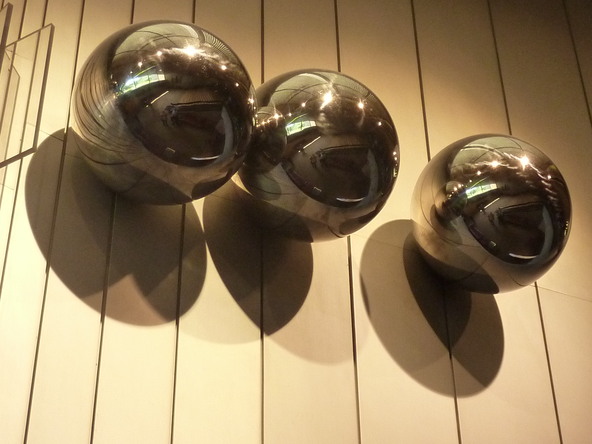 Spheres in the Gulbenkian Foundation, Lisbon. 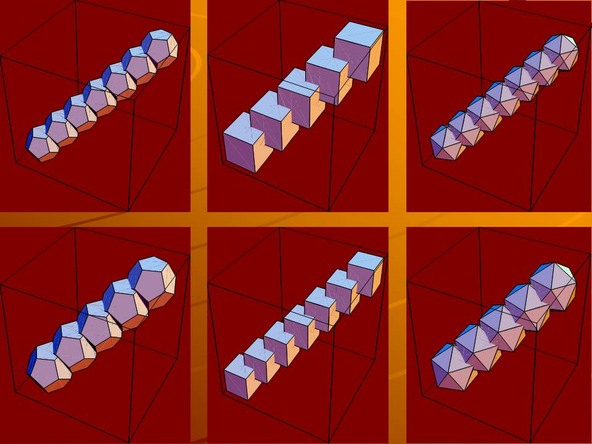 Icosahedrons, Hexahedrons and Dodecahedrons made by Graphics3D, Table in Mathematica. 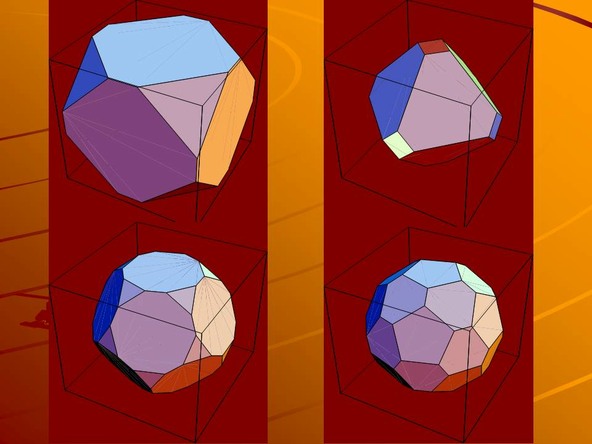 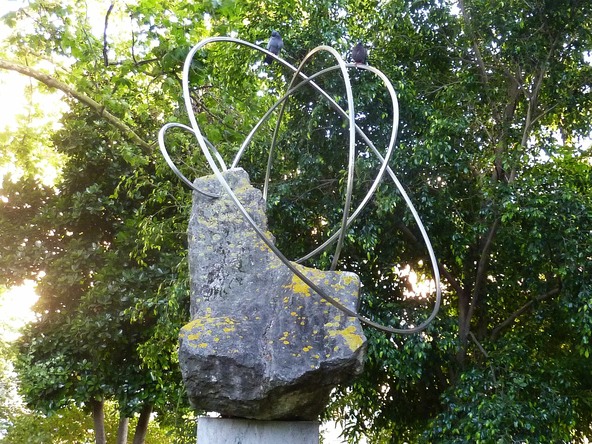 Ellipses in a garden of Lisbon 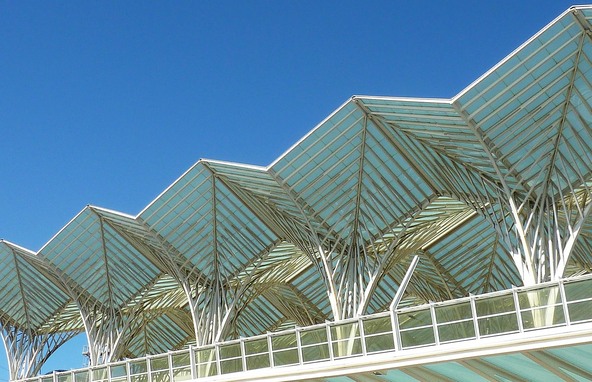 View on the platforms of Gare do Oriente (Lisbon Orient Station). It is one of the main transport hubs in Lisbon, designed by the Spanish architect Santaiago Calatrava and built by Nesco. It was finished in 1998 for Expo’98. 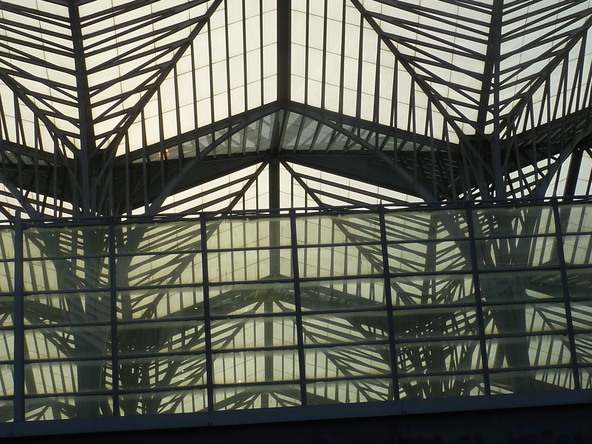 Gare do Oriente. An other view. 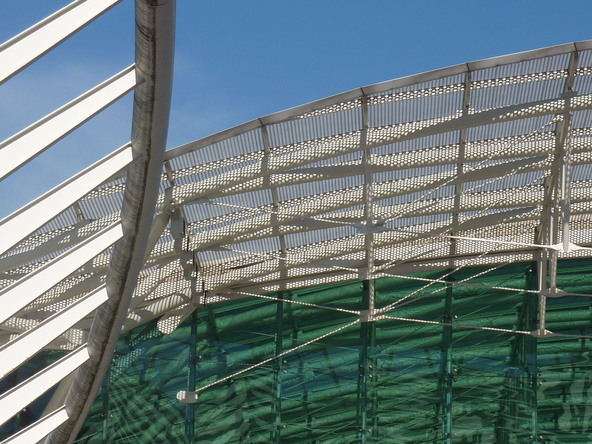 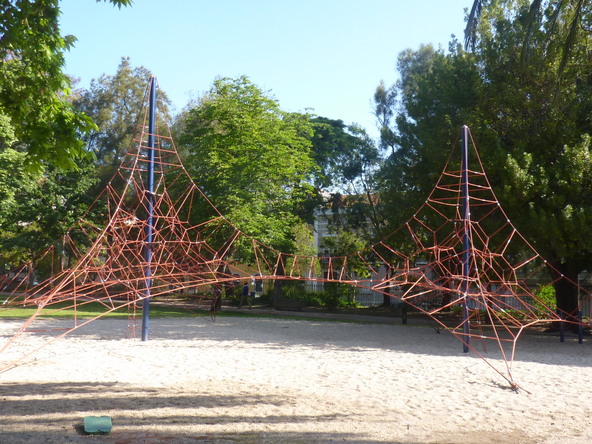 The Jardim da Estrela is a delightful park in front of Basilica da Estrela in Lisbon. It was created in the mid XIX century. The garden has several statues, lakes, populations of various birds and plant species. 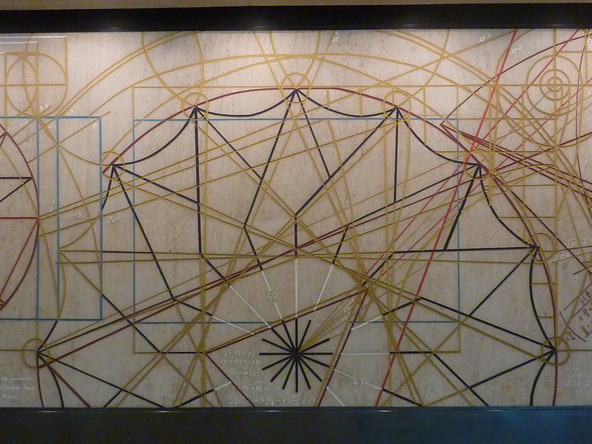 Stars and orbits in the lobby of Gulbenkian Foundation, Lisbon. 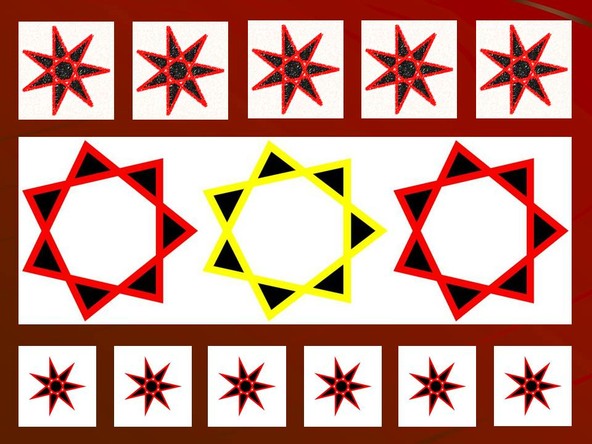