These images were created using SURFER. I first started playing around with this wonderful tool when I read about it in ‹Spektrum der Wissenschft› and took part in the Surfer competition 2008. 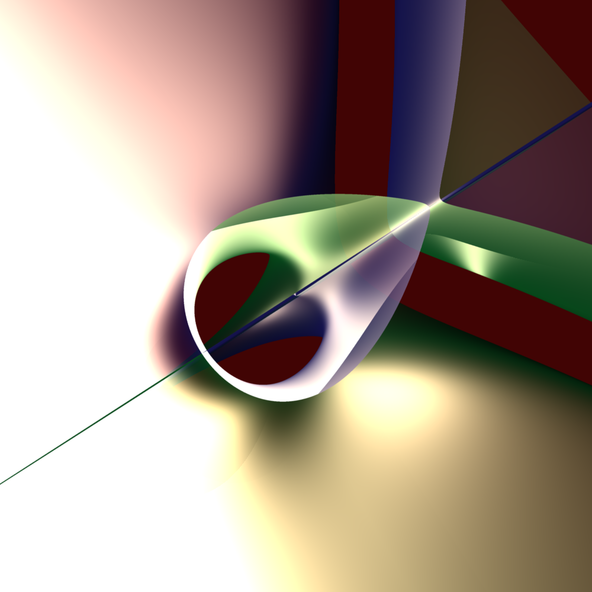 This picture won the SURFR competition in Kassel, hosted by ‹Spektrum der Wissenschaft› und ‹Kasseler Sparkasse› within the category ‹Users outside of Kassel›. 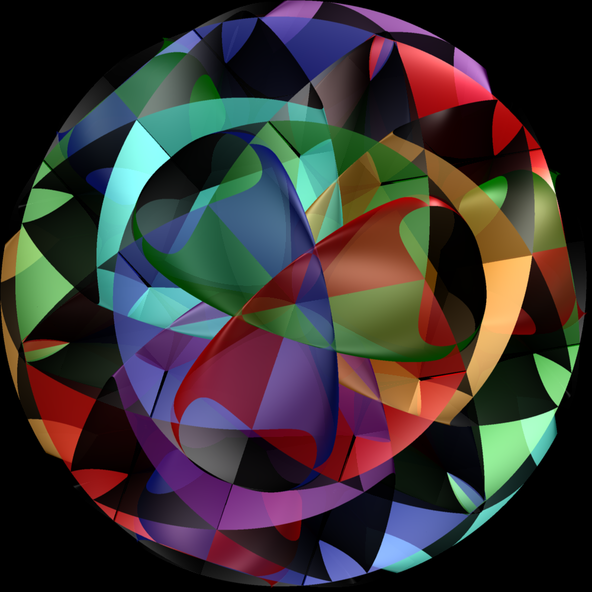 In the picture there are 18 Roman surfaces positioned symmetrically around the origin, each surface only slightly translated off the origin along one or two of the coordinate axes, so they intersect each other. Additionally, only a small portion of the whole arrangement is shown in this picture: everything within a small spherical neighborhood of the origin. Everything outside is simply cut off.

There are four blue ones, four red ones and four yellow ones, each color within one of the three coordinate planes. Their centers lie on the diagonal lines x= +/- y, y = +/- z, and z = +/- x respectively. The centers of the two orange, two green and two purple ones lie on the vertices of a cube, each color on one diagonal of the cube, matching the three coordinate axes.

Even thogh the Roman surface is non-orientable, which means there is no outside or inside - just one side, the SURFER program assigns two colors to it. Here the first color of each surface is picked as described above, and all surfaces have the same second color, which is black. Black is also the background color. 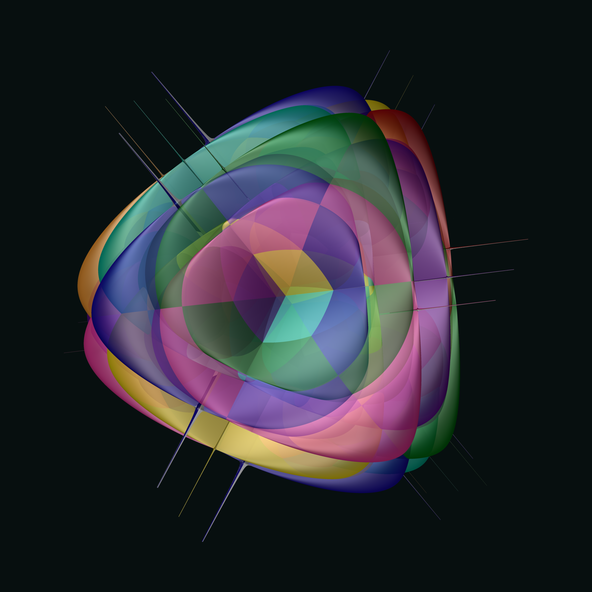 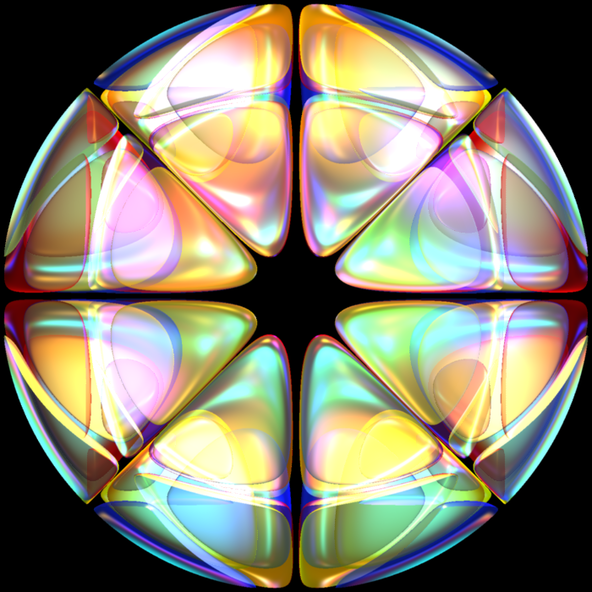 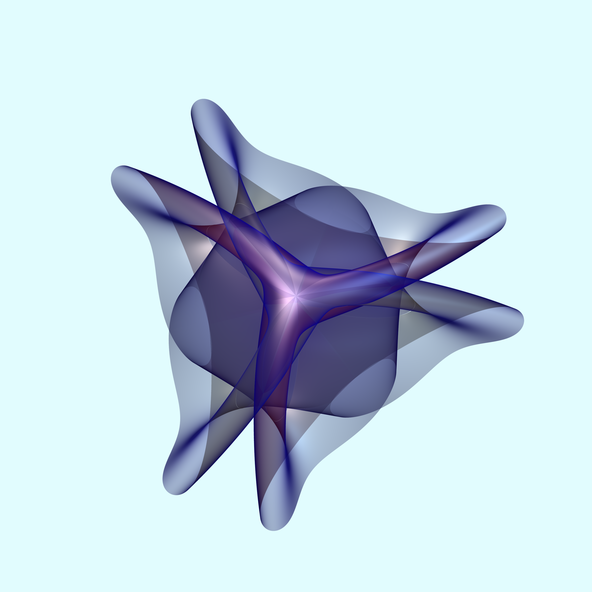 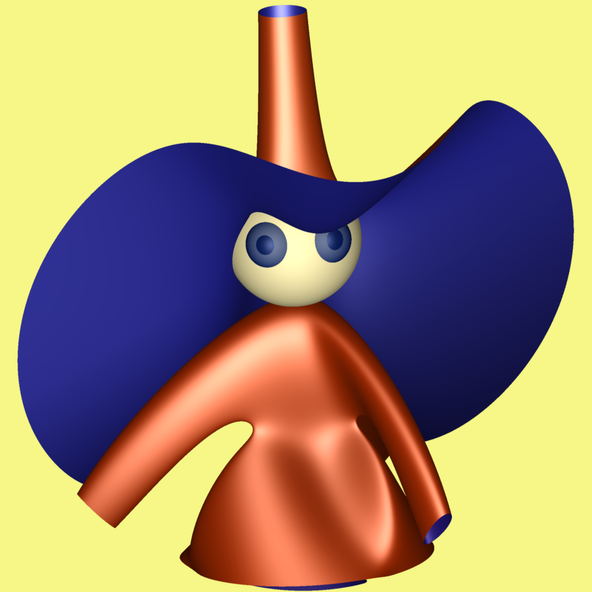 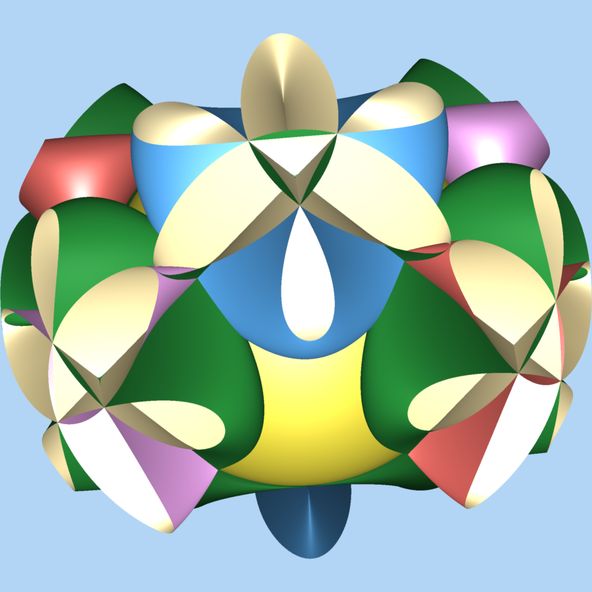 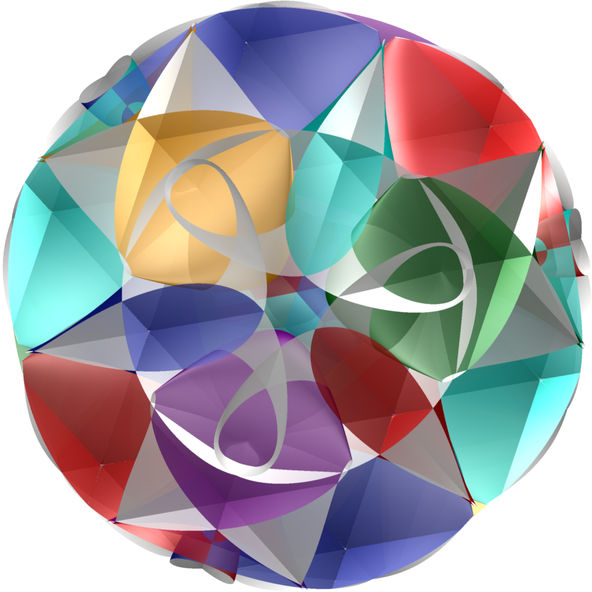 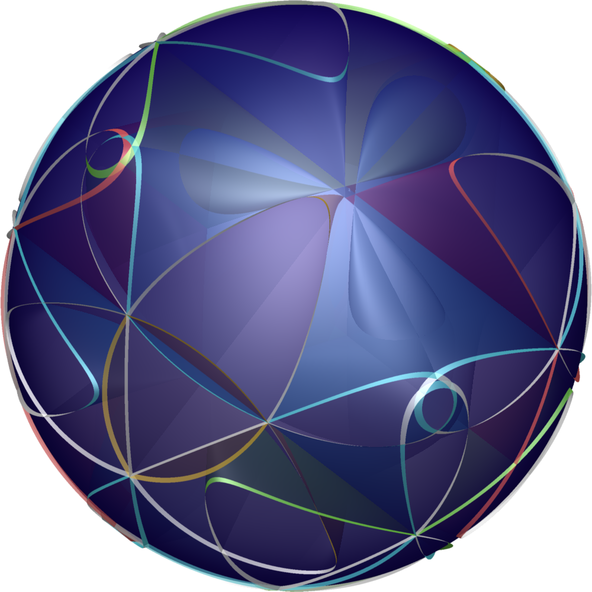 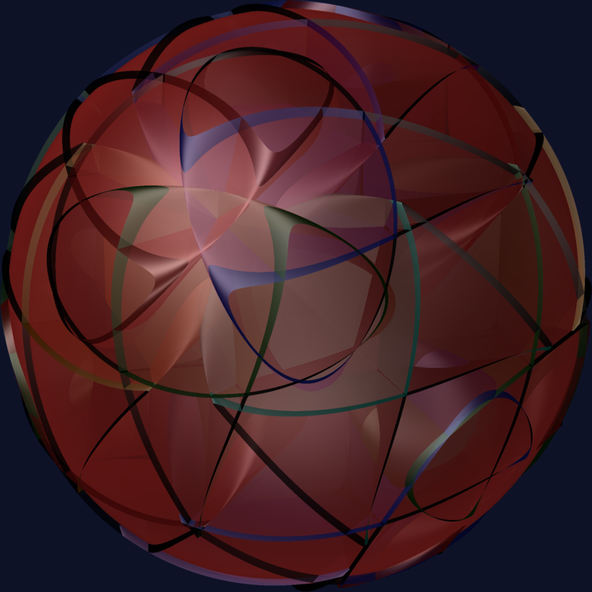 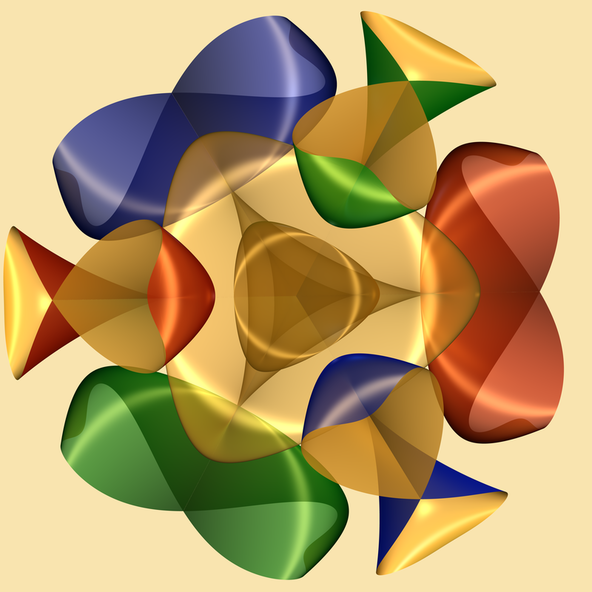 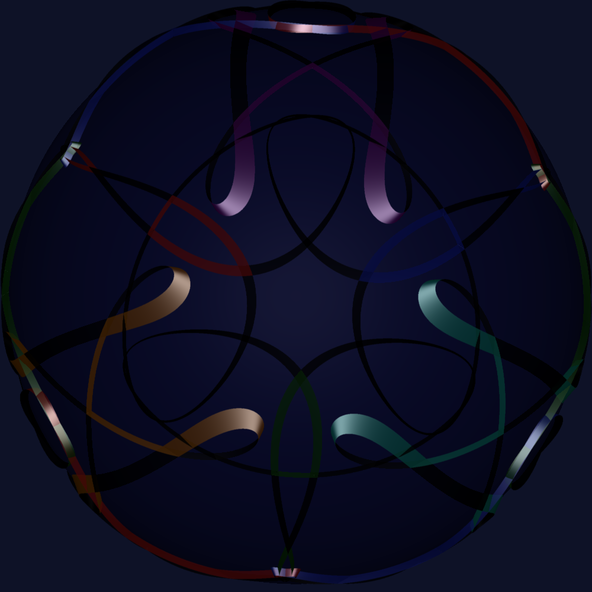 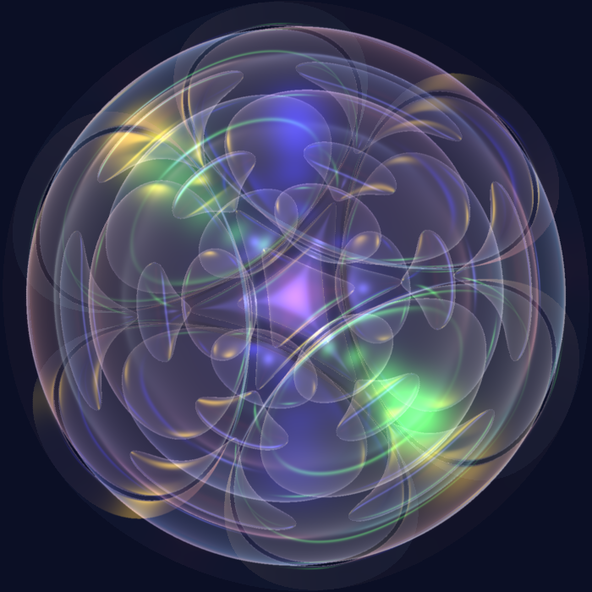 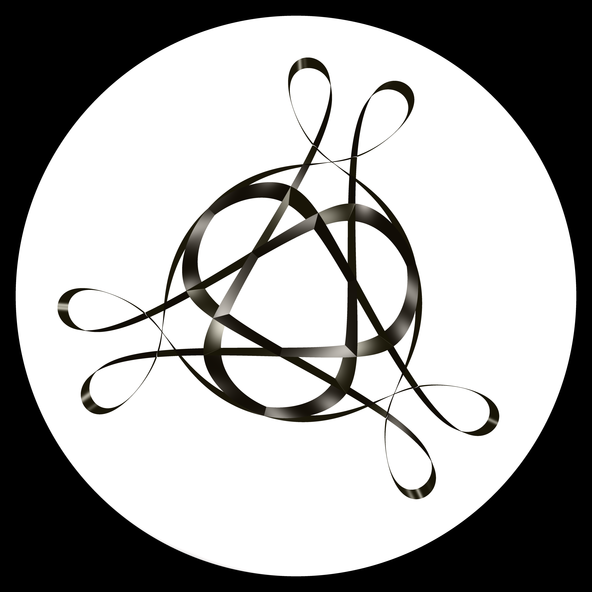 Imagine sewing the edge of a Möbius strip, which is just one closed curve, to the boundary of a disk! The resulting closed surface still contains the Möbius strip and will therefore be non-orientable (you cannot tell what is the outside or the inside - it is all the same). That is why it must have selfintersections in our real three-dimensional space. But can it be done smoothly with no sharp or pointy edges?

The famous mathematician David Hilbert assigned his student Werner Boy to prove that it is impossible. To the surprise of his teacher, Boy constructed such a smooth surface in 1901. He described it by giving the corresponding curves of its insersection with a family of parallel planes. 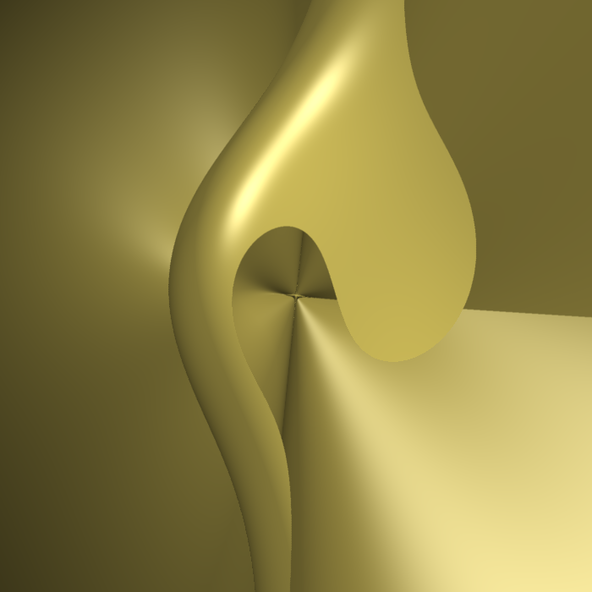 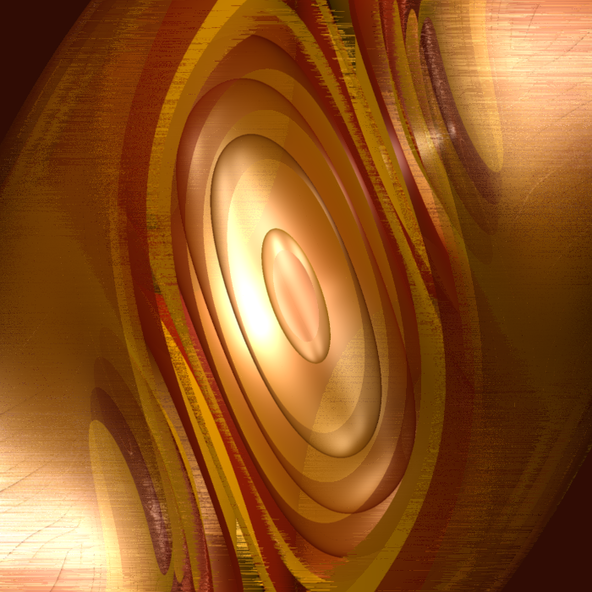 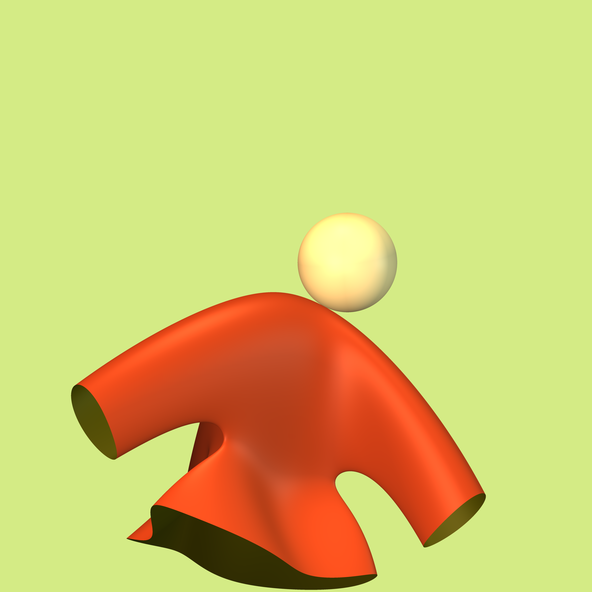