The Next Einstein Forum (NEF) is more than a conference; it’s a movement to advance African scientific discovery and innovation. IMAGINARY is partner of NEF and will organise an exhibition at the first Forum in Senegal.

IMAGINARY will be present with an interactive exhibition on mathematics, featuring images, films and digital interactives of modern mathematics, developed and presented by African and international scientists. Here is a video greating from the IMAGINARY exhibition in Taiwan to the Next Einstein Forum in Senegal:

Held every two years, NEF Global Gatherings will unite more than 500 of the brightest thinkers and distinguished stakeholders from around the world. NEF Global Gatherings showcase 15 of Africa’s top young scientists and connect them with leaders from Africa and the rest of the world in high-profile, invitation-only forums. These leading scientists, policymakers, business people, journalists, civil-society representatives and entrepreneurs will highlight breakthrough discoveries and catalyse scientific collaboration for human development.

By bringing the world to Africa, the NEF will issue a strong call for business investment in African science and government policies that fuel research and innovation. Global leaders will look at issues that can be advanced by frontier science like infrastructure, STEM potential and scientific entrepreneurship. Participants will also have focused discussions that will move from policy to practice.

To stay informed about the the NEF and the GG2016, sign up for the NEF weekly newsletter here. 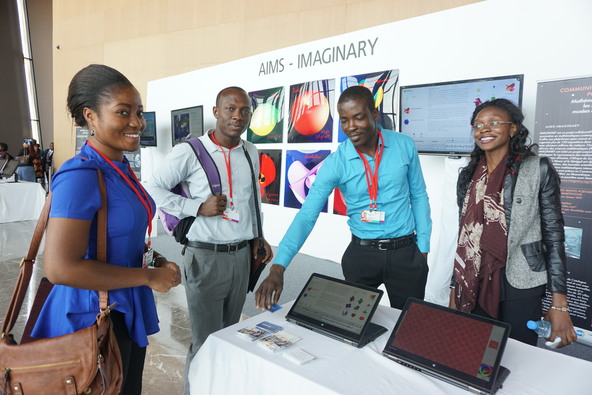 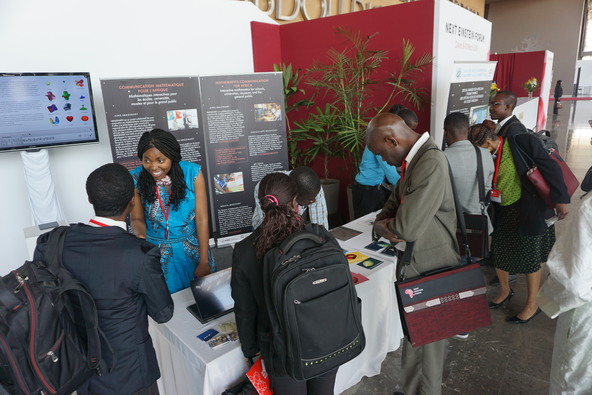 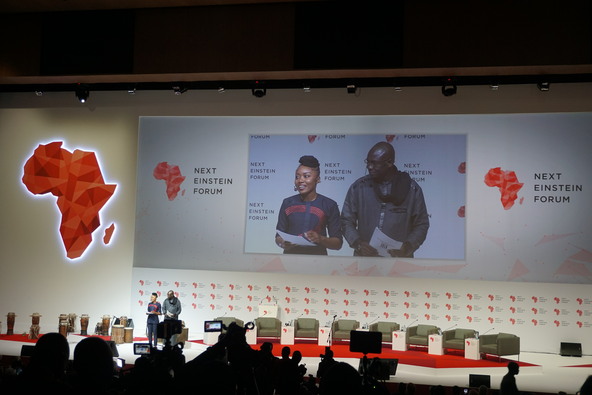 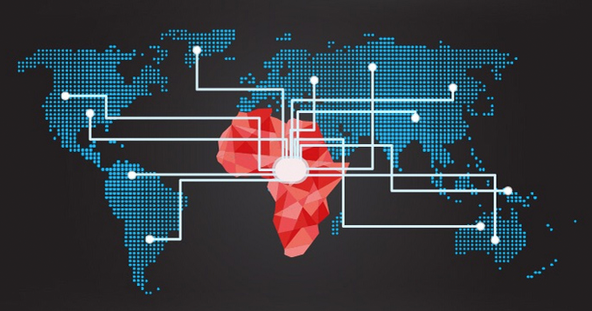